The Split/ Division of the Mother Energy

The Combinations of the Basic Energies

The Six Planes of Existence

Please note that the description below is a very brief overview, for more details please refer to:
THE ONTOLOGY OF THE COSMIC WORLDVIEW Part 2 – The X-Structure and The Cosmic Evolutionary Spiral 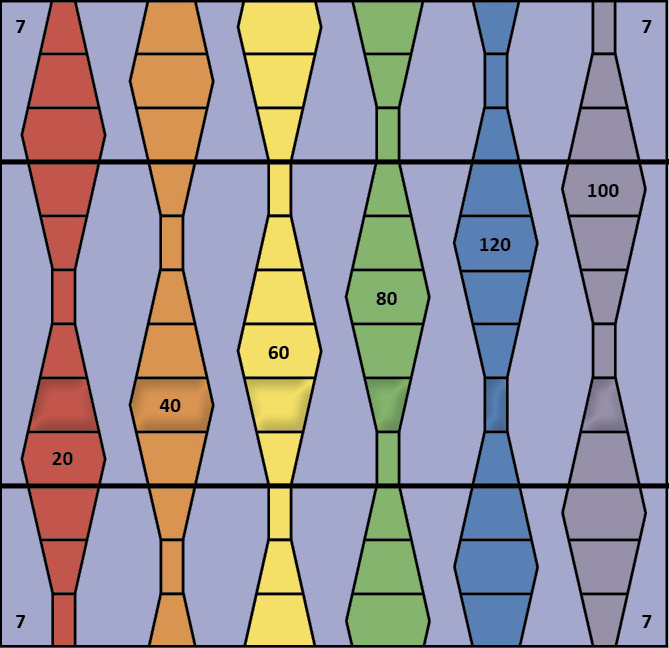 1. The vertical perspective (from bottom up) illustrates the never-ending cyclical flow of each energy, from minimum to maximum, to a new minimum and so on …
2. The horizontal perspective illustrates that all six stages are invariably represented at all levels.

Cosmic Chemistry
The nature and the split of the mother energy imply that the six basic/ working energies never appear separately, rather they always operate together in different combinations. Martinus terms this topic “cosmic chemistry”. The split/ division of the mother energy is fundamental and underlying all forms of cosmic chemistry, i.e. for everything created ‒ everything created consists of different cosmochemical combinations of the basic energies.

The X-Structure – The Living Being and the Organism (Xom3)

The six paraphysical basic energy bodies constitute interacting organ systems that are integrated into each other and form a complex homogeneous paraphysical organ system (often expressed as the soul structure by Per Bruus-Jensen).

The specific combination of basic/ working energies within the six energy bodies, in each individual life-unit, determines the current location of that individual’s life-unit in its ongoing eternal evolutionary process; its place in the cosmic evolutionary spiral. This means that the specific cosmochemical combination of the basic/ working energies within an individual’s life-unit governs its level of consciousness and organism structure.

We will now return to the split of the mother energy and the six main combinations of the basic/ working energies.

The Combinations of the Basic Energies and the Six Planes of Existence ‒ overview
The diagram below illustrates the law-governed cyclical flow of the mother energy and the different combinations of the basic/ working energies. These six combinations generate six different physical and paraphysical planes of existence (also called natural kingdoms or realms) and each of them consists of different life forms with their corresponding energy combinations, (i.e. life-units with the dominance of instinct energy belong to the plane of existence in which the instinct energy dominates). 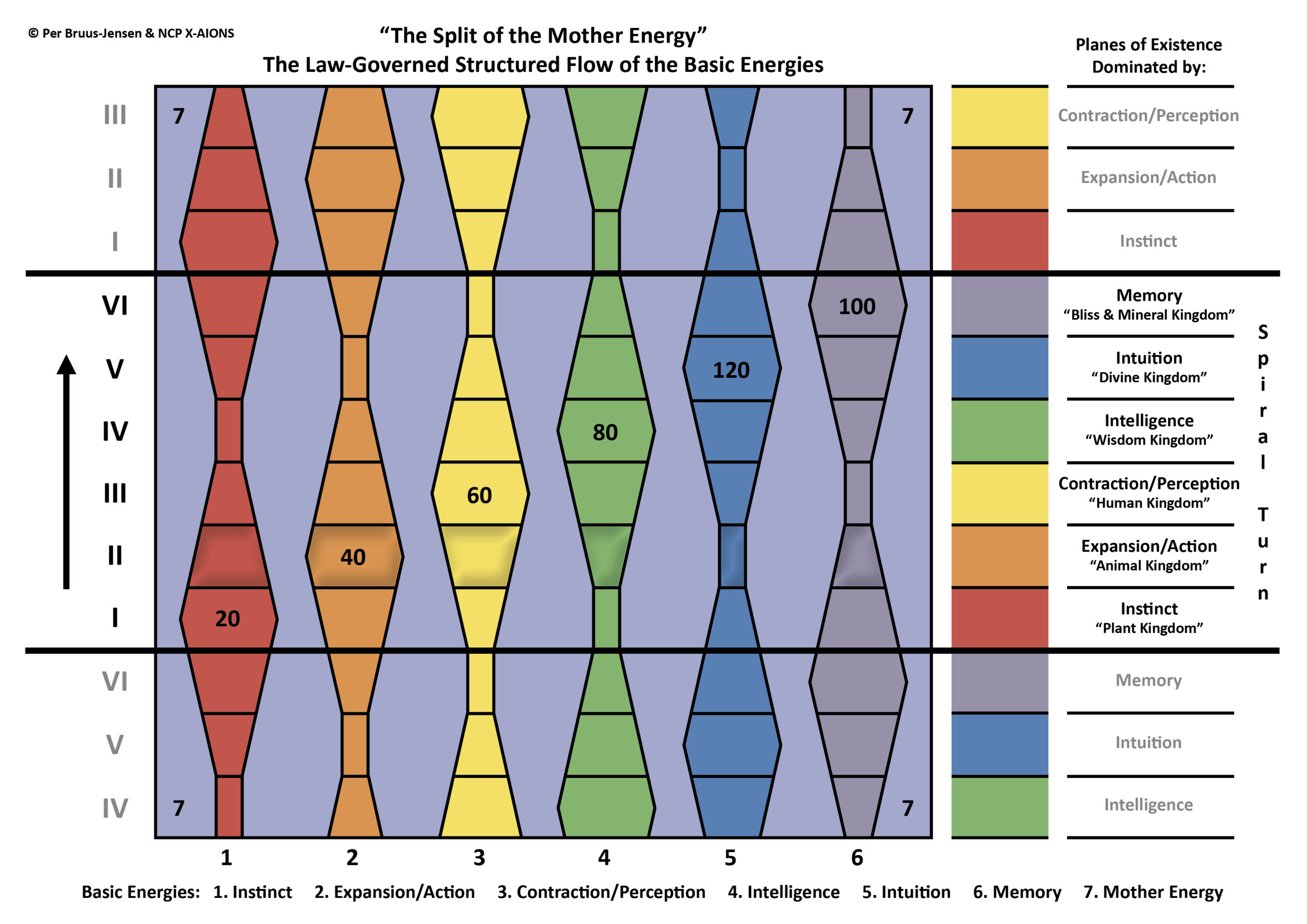 Diagram text:
Note: The mother energy, the primary and supreme basic energy, is often expressed with the number 7 from the perspective that it holds the other six basic/ working energies, which are numbered from 1-6, according to the diagram above.

The six vertical cone-shaped figures symbolize the six paraphysical basic energy bodies and their energy cycles. Reading the diagram from left to right:
1. The body of instinct energy (red), 2. the body of expansion/ action energy (orange), 3. the body of contraction/ perception/ feeling energy (yellow), 4. the body of intelligence energy (green), 5. the body of intuition energy (blue), 6. the body of memory energy (light indigo) and the next coloured column shows the signature colour of the energy that is predominant at each level, followed by the name of the dominant energy and the name of the plane of existence each specific basic energy combination creates. The number (20, 40, etc.) in each energy body indicates the impact factor and penetrative power of each basic energy. Of note, is that the impact factor and penetrative power of the mother energy is 420 which is the sum of the six basic energies.

The upward facing arrow on the left side illustrates the passage of time. When the diagram is read vertically, from the bottom up, it is seen that each of the basic energy bodies goes through a growth and reduction process, that (as previously mentioned) spans six stages: a minimum/ latent stage, two growth stages, a maximum/ culmination stage, two reduction stages (followed by a new minimum stage, and so on continuously, in an eternal cyclical process).

For more details, refer to THE ONTOLOGY OF THE COSMIC WORLDVIEW  Part 2  – The X-Structure and The Cosmic Evolutionary Spiral.

We also refer to Martinus’ symbol number 12, “The Combinations of the Basic Energies”*, which is the basis of Per Bruus-Jensen’s diagram above. *The Eternal Worldpicture Volume I 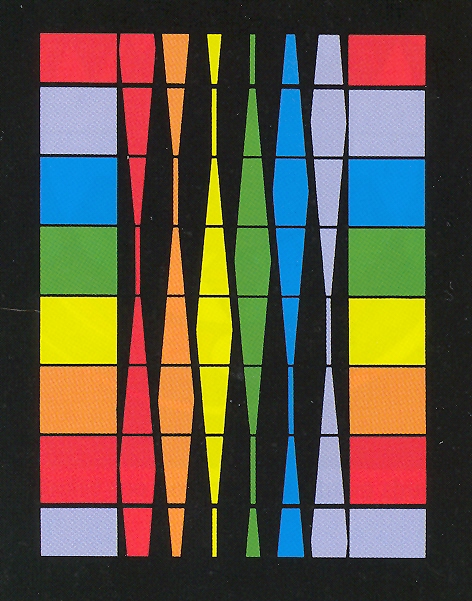