This page is under construction, but partly available in Swedish and Danish.

For more information about Martinus and Per Bruus-Jensen: Presentation of New Cosmic Paradigm and  “In the Footsteps of Martinus & Per Bruus-Jensen” – A Visit to the Martinus Institute and the Eremitagesletten.

As shown by this website, Sigbritt Therner was one of the very first to introduce Martinus Cosmology in Sweden, and she was a true pioneer in many different ways. In 1951 she also founded the first Martinus Center in Sweden; Cosmos Center or Kosmos Feriehem in Varnhem which was later inaugurated by Martinus on June 19, 1965 (photos below). 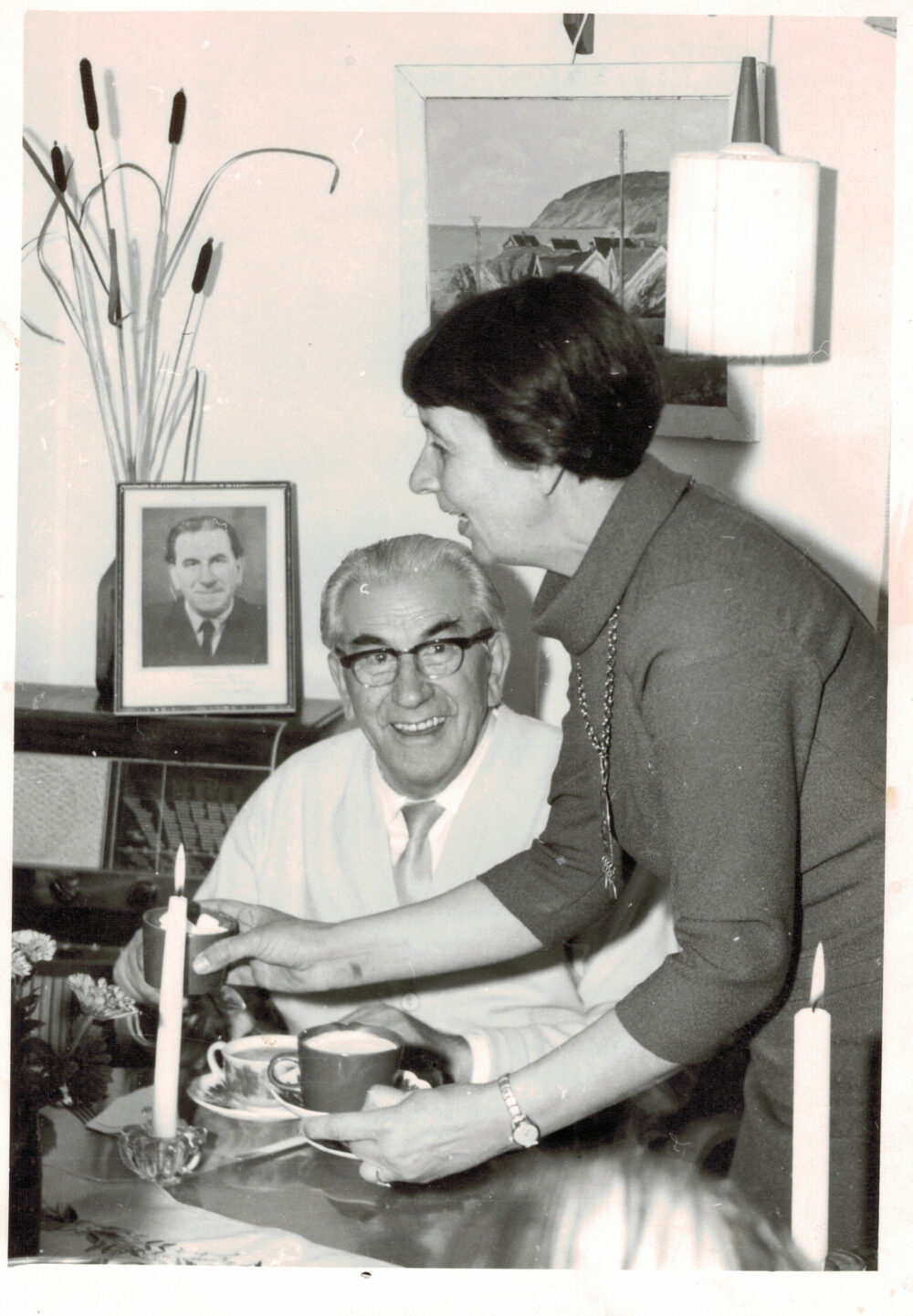 During these early days Sigbritt Therner also developed a close relationship with Per Bruus-Jensen who, for several years, was Martinus’ pupil and collaborator, and over the years she showed great commitment to Per Bruus-Jensen/PBJ and his extensive work based on the specific mission* Martinus assigned to him. This was also an early and great inspiration to Arnold Therner, one of the founders and project leaders of  NCP X-AIONS New Cosmic Paradigm with Advanced Institute of Ontological Principles and New Science, (NCP X-AIONS in Brief). The background to and aim of NCP X-AIONS is to continue implementing Per Bruus-Jensen’s work, and presenting the Ontology of The Cosmic Worldview; a work and project in close cooperation with Per Bruus-Jensen, made possible by his extensive teaching that, for many years, he imparted to the founders of NCP X-AIONS. In this context, it should be emphasized that NCP X-AIONS is completely freestanding and independent, and also that the Foundation Kosmos Varnhem founded by Sigbritt continues today but with a somewhat different focus compared to the one that she initiated.

* Per Bruus-Jensen/PBJ (1932-) met Martinus in 1957. Martinus soon realized PBJ´s unique talent and capacity and in 1958 gave him the mission to systematize, specify and concretize and thereby further develop the intuitive knowledge that Martinus conveyed. PBJ was tutored by Martinus on a daily basis for more than a decade for this purpose and has since devoted his life to this mission which also includes accommodating natural science and contributing to the development of a new “Cosmic Science”. The comprehensive work and literature of PBJ are of great ontological importance. 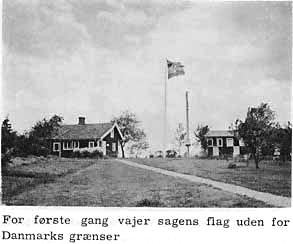 Per Bruus-Jensen recounts the background of the term “Martinus Cosmology”:
“Martinus had notably given me the task to create a correspondence course that systematically described the Cosmic World Picture he conveyed. This particular course is also the basis for my main work in four volumes: “X”- A Complete Introduction to Martinus Cosmology; The X-Work. It was in 1959 at the launch of my correspondence course that we – not least Martinus himself – realized that the term “Spiritual Science” (which Martinus had used up to that point) might seem provocative, strange and frightening to many people. As an alternative I, therefore, suggested the term “Martinus Cosmology” – as “Cosmology” means “the doctrine of the Cosmos; the ordered universe/ multiverse” – and thereby this term fits perfectly into the World-picture Martinus presents that precisely represents such a description … Martinus instantly took to the name and decided at the same time that the Institute at Mariendalsvej (in Copenhagen) would immediately change its name from “Martinus Spiritual Institute” to just “Martinus Institute”. Furthermore, he emphasized that the Institute’s newsletter would be resurrected as a magazine called “Cosmos” (Kosmos).”