NCP X-AIONS: New Cosmic Paradigm with Advanced Institute of Ontological Principles and New Science, is a nonprofit organization with no religious or political ties and is completely independent.

NCP X-AIONS is representing the branch* of the intuitive knowledge contained in Martinus Cosmology that is building bridges to Science, focusing on the great issues about Life, Consciousness and Reality posed by humanity and science – meeting the needs for a new worldview and a different more profound understanding of reality. This branch is especially represented by the extensive work and literature of Per Bruus-Jensen/PBJ, former trainee and collaborator with the Danish intuitive philosopher Martinus Thomsen (1890-1981).
* more information below: “The Two Branches” in brief.

The background to and aim of NCP X-AIONS is to continue implementing Per Bruus-Jensen’s work, systematizing and presenting the Ontology of The Cosmic Worldview. A work and project in close cooperation with PBJ, made possible by his extensive teaching that, for many years, he imparted to the founders of NCP X-AIONS.

The Cosmic Worldview – Ontology of Consciousness and Reality
“The X-Structure” and “The X-RCT Process” (The Reality-Consciousness Transformation Process);
– The Basic Nature of Life and Reality – Existence and Immortality – Evolution –
The Bidirectional Manifestation-Perception Transformation Process from Unmanifested Initial Reality into Manifested Objective Reality (manifestation) and the experience of it as Subjective Reality – Life-Experience/ Consciousness (perception).
A profound solution to “The Hard Problem of Consciousness” (the mystery of perception, qualia) and to “The Hard Problem of Reality” (the nature of objective reality). 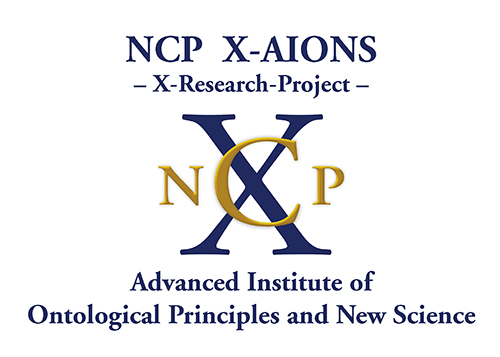 “The Two Branches” in brief

Martinus Cosmology is characterized by two main ‘branches’, each of which addresses itself to people’s diverse needs and preferences.

In his later years Martinus named his entire production “The Third Testament”, which presents a new world picture. At first glance this work looks as if it is aimed at people searching for logical explanations of the content within religions. Martinus also clarifies evident misunderstandings and misinterpretations. In other words, this branch of Martinus Cosmology is instrumental in bringing about an intellectualization of the content of religions, using Christianity as its point of departure. (It was natural for Martinus to relate his cosmic knowledge mainly to Christianity, since this cultural tradition played the decisive role as the all-dominating element in his background as a child during the 1890s and early 1900s.) This branch is mainly represented by The Martinus Institute in Copenhagen, which is ensuring and providing Martinus´ extensive production.

The other branch focuses on the Ontology of The Cosmic Worldview and New Science, and has a more scientific bent and character, which its definitions and rigorous analyses of the fundamental principles and structures in the Cosmic Worldview denote. Martinus himself laid the foundation for this branch, and added further weight to it by personally tutoring Per Bruus-Jensen, whose very extensive work is of great ontological importance. In brief, the direct aim of this branch of Martinus Cosmology is to accommodate natural science and contribute to the development of an all-inclusive Cosmic Science with a concomitant holistic vision. Per Bruus-Jensen and New Cosmic Paradigm with Advanced Institute of Ontological Principles and New Science (NCP X-AIONS) represent this branch. The background to and aim of NCP X-AIONS is to continue implementing PBJ’s work, systematizing and presenting the Ontology of the Cosmic Worldview.

It should be added that many are inspired by both branches. They complement each other, and help us in our development from ignorance and surmise to knowledge and insight – and thus also from egoism to altruism.

The Cosmic Worldview will open the door to a Greater Reality and gives comprehensive and detailed knowledge that responds to the major issues of modern science including what Life, Death, Consciousness, Energy and Matter etc. actually are. As our understanding and awareness about life and reality increase we will gradually be able to create a better world where society is permeated by truly humanistic values. Egotistical and short sighted materialistic conduct will be replaced by action based on humanism and altruism. We will live in harmony and in tune with nature and the Earth discovering a living and infinite multiverse.

Despite all crises, catastrophes and conflicts on different levels, humanity finds itself in an expansive and very positive phase of development, we are facing a paradigm shift; from a materialistic/mechanistic worldview according to which chance and coincidence govern, towards an understanding of a reality according to which the Cosmos is infinite and alive and where life is controlled and governed by an all-embracing universal consciousness in harmony with eternal creative principles and precise laws of nature that are associated with it. A New Cosmic Paradigm which involves greater awareness and thus a New Time …

The project and running costs are dependent on voluntary contributions such as financial support and work. If you wish to contribute in any way, please contact: Contact NCP X-AIONS. Donations are Gratefully received, please see: Support – Donate.

We Welcome new Supporters and Collaborators

We collaborate internationally with mainstream scientists but due to prejudices that exist within the current (and old) scientific paradigm, we protect their identity and support their work with us. We also invite new collaborators and scientific input from different areas is welcome. 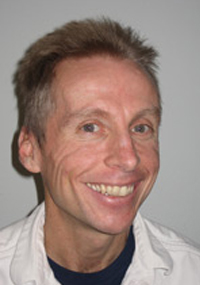 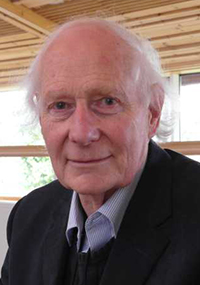 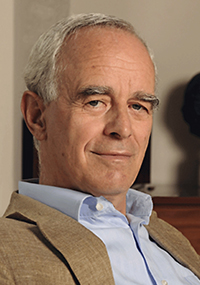 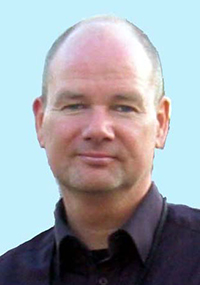 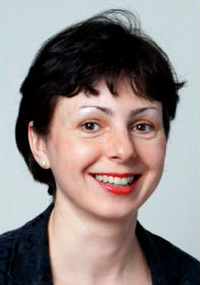 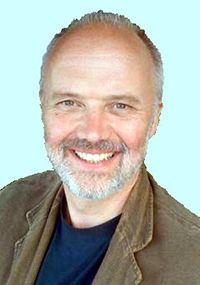 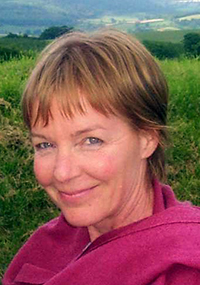 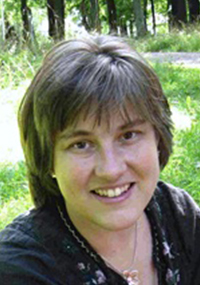 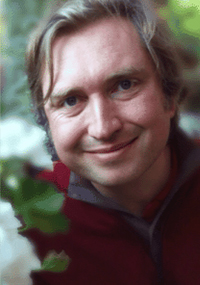 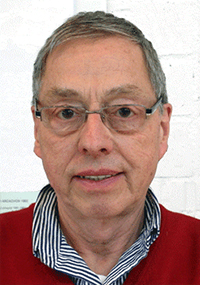 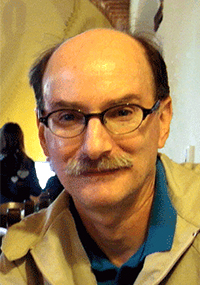 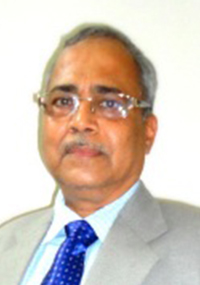 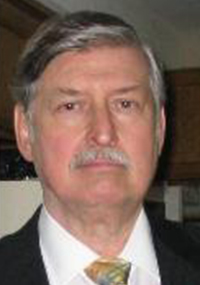 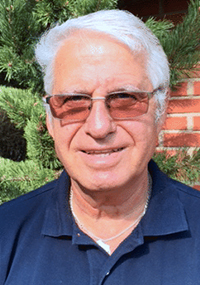 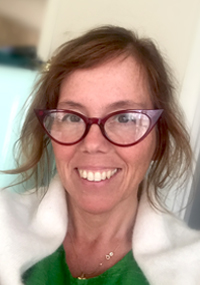